by The Human Experience 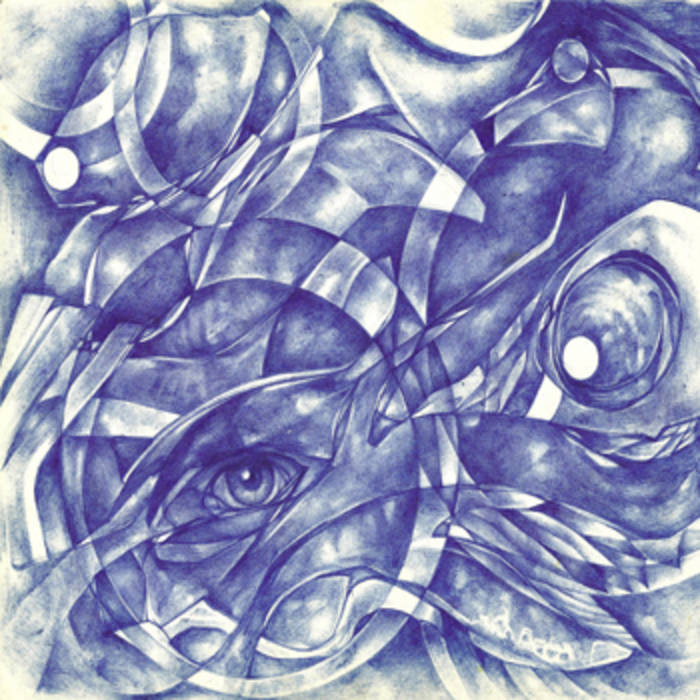 “On the Road Again” – Accordion by Assi Rose

All music created by the ever changing, ever present, all encompassing, source of all being.

Critical Beats - Interweaving the voice of the Amazon with the current musical inspirations from artists around the world in a united effort to preserve our most critical environmental resources.
www.criticalbeats.org

The Collective
www.thecollectiveca.com
"Music that can change your life"

David has shared the stage
with renowned artists such as, Thievery Corporation, Bonobo, Tipper,
Random Rab, Emancipator, Bluetech, and many more.

Bandcamp Daily  your guide to the world of Bandcamp